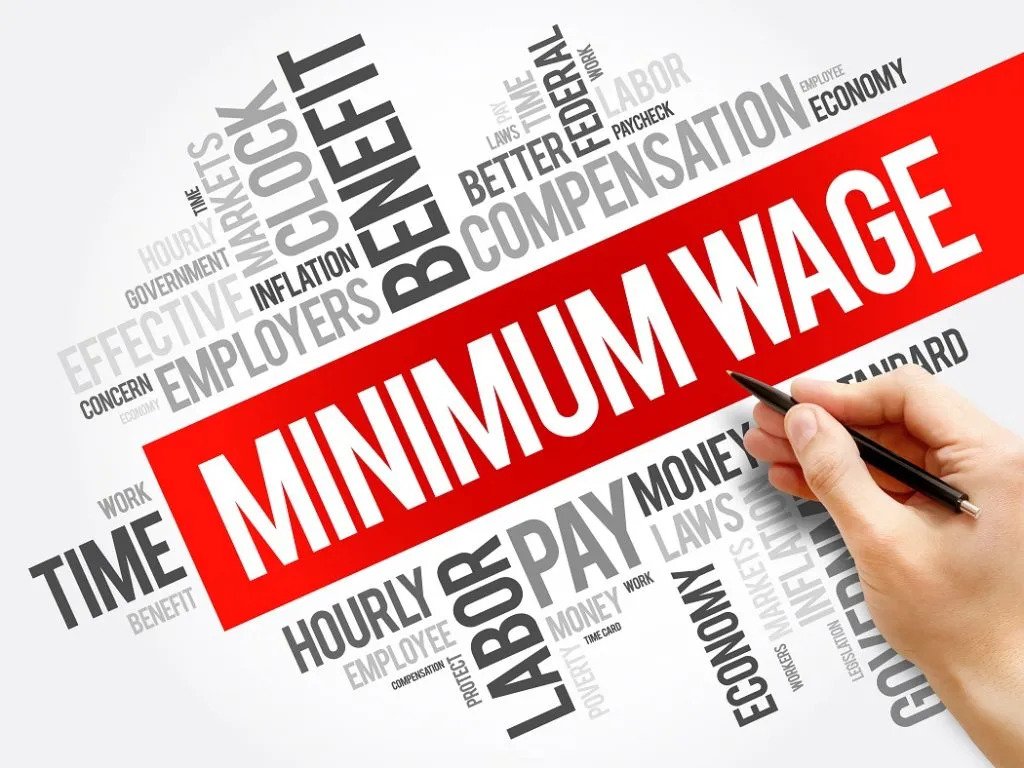 What is a Minimum Wage?

According to the International Labour Organization (ILO), a minimum wage is defined as the minimum amount of remuneration that an employer is required to pay wage earners for the work performed during a given period, which cannot be reduced by collective agreement or an individual contract.

Benefits of a Minimum Wage?

Furthermore, the increase in costs of living is also influenced by local and international factors and is expected to go higher in the near future. As such, there is there need to compensate the workforce with an improved minimum wage.

In February 2022, Employment and Labour Minister Thulas Nxesi announced the 2022 National Minimum Wage (NMW) in South Africa. According to the minister, the minimum wage for each ordinary hour of work has been increased from R21,69 to R23.19 for the year 2022.

As in previous years, the adjustment provides exceptions for several worker groups, including:

It is illegal and unfair labour practice for an employer to unilaterally change working hours or other employment conditions in order to implement the NMW. The NMW is the amount payable for ordinary hours of work and excludes payment of allowances (such as transportation, tools, food, or lodging), payments in kind (board or lodging), tips, bonuses, and gifts.

According to the National Minimum Wage (NWC) Act of 2018, the commission is required to review the rates on an annual basis and make recommendations to the Minister on any changes to the national minimum wage, while also taking into account alternative viewpoints, including those of the general public.

The Commission considers the following factors when determining the annual adjustment: