In this article, we will be showing you the Angola Embassy contact details in Pretoria, South Africa. You will also get to know the Embassy of Angola’s contact address, e-mail address, website, telephone number, visiting hours and lots more.

The Embassy of Angola in South Africa

They are also saddled with the responsibility of protecting Angola citizens in South Africa in accordance with the South African Law and Constitution.

In addition to the Angola Embassy in Pretoria, Angola also has two other consulates in Johannesburg and Cape Town. 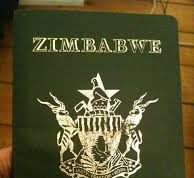 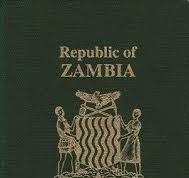 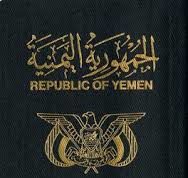