South Africa is officially known as the Republic of South Africa (RSA) is located in the southernmost part of Africa. The Country is renowned for its natural beauty and cultural diversity. South Africa is also one of the world’s top tourist destination since the end of apartheid in 1994.

In this article, we’ll be sharing with you some basic facts about South Africa that you might not have known before now.

The country possesses two small subantarctic islands, Prince Edward and Marion, situated in the Indian Ocean about 1,200 miles (1,900 km) southeast of Cape Town. The former South African possession of Walvis Bay, on the Atlantic coast some 400 miles (600 km) north of the Orange River, became part of Namibia in 1994. 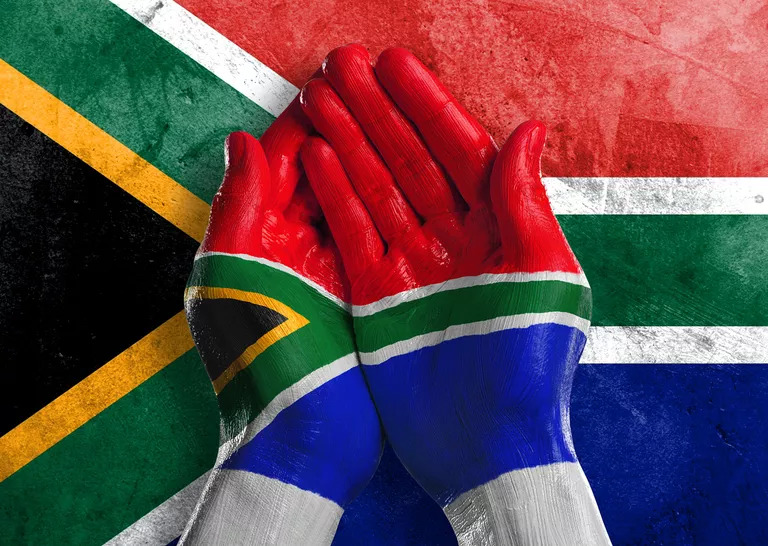 The current flag of South Africa was designed in March 1994 and adopted on 27 April 1994. This was at the beginning of South Africa’s 1994 general election to replace the flag that had been used since 1928.

The South African flag has horizontal bands of red (on the top) and blue (on the bottom), of equal width, separated by a central green band which splits into a horizontal “Y” shape, the arms of which end at the corners of the hoist side (and follow the flag’s diagonals).

The “Y” embraces a black isosceles triangle from which the arms are separated by narrow yellow bands; the red and blue bands are separated from the green band and its arms by narrow white stripes. The stripes at the fly end are in the 5:1:3:1:5 ratio. Three of the flag’s colours were taken from the flags of the Boer Republics and the Union Jack, while the remaining three colours were taken from the flag of the African National Congress.

The Republic of South Africa (RSA) has three capital cities which are Pretoria, Cape Town, and Bloemfontein. The three capital cities are strategically placed throughout the country, each hosting a separate segment of the nation’s government. When asked about a single capital, most people would point to Pretoria.

The three different capitals of South Africa are divided into administrative, legislative and judicial government bases.

The administrative capital of South Africa is Pretoria. It is home to the executive branch of the South African government, including the President of the Cabinet. The is strategically situated in the northern province of Gauteng. It is considered a city with the most opportunities for high-level studies at universities on a national level, with universities such as the University of Pretoria founded in 1908 being one of the oldest and most extensive academic institutions in South Africa.

Pretoria is also called the “Jacaranda City”; a name that it has earned from the invasive jacaranda trees that sprinkle violet blossom over Pretoria’s parks and streets every year when in bloom. 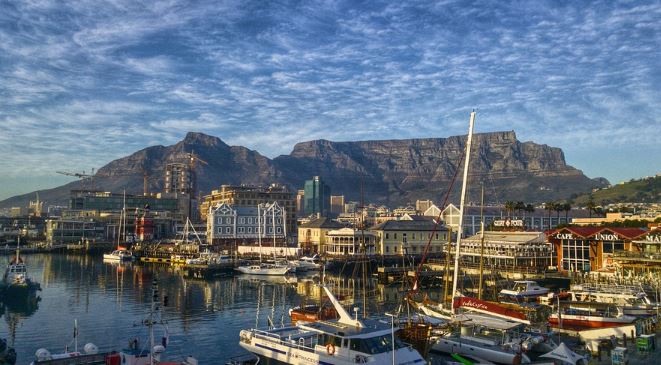 Cape Town is the legislative capital of South Africa. It is home to the country’s legislative parliament including the National Assembly and National Council of Provinces.

Cape Town is located in the southwest corner of South Africa in the province of Western Cape, Cape Town is the second-largest city in population. Cape Town’s coastal serenity and opportune combination of multicultural metropolis made it the best place to visit in the world

South Africa is divided into nine provinces. Each province has its own capital city, legislature, premier and executive council.

There are at least thirty five languages spoken in South Africa. However, only eleven of them are official languages of South Africa (Afrikaans, English, Ndebele, Pedi, Sotho, Swati, Tsonga, Tswana, Venda, Xhosa, and Zulu). Among all the languages in South Africa, the primary language used in parliamentary and state discourse is the English Language.

The Religion of South Africa

The majority of South Africans are of the Christian faith. Some of the largest established Christain denominations in South Africa are the Methodist, Roman Catholic, Anglican, and Dutch Reformed churches.

However, a large number of people follow independent African Christian churches which vary in size from a few to millions of members. There are also a sizeable minority of South Africans that adheres to traditional beliefs. Other religions are Hinduism, among the majority of Indians; Islam, among many Indians and Malays; and Judaism, among a minority of the white population.

The population of South Africa

South Africa has the second-largest economy in Africa after Nigeria. The country is one of the world’s largest producers and exporters of gold, platinum, and other natural resources. It also has well-developed financial, legal, communications, energy, and transport sectors as well as the continent’s largest stock exchange.